.It’s struck into The Master Head that all he needs is a pinch of forbidden spices that he found when he was in training.

So later that night, he started to brew the Ultimate Coffee again, and now with the added spices. The process was tough and tedious, but nevertheless, he did it.

The first sip was tasteless with a hint of nutty aftertaste. Suddenly a burst of taste came into his mouth, and then throat, and then- Stomache.

All of a sudden, he realized that he is half skeleton now. But, he felt his sense of taste quadrupled. Without bothering his looks now, he rushed to his younglings and told them to drink the Ultimate Coffee.

Trough the same process all the younglings turns into a half skeleton. And then there The Master said ” For if we all want the Ultimate Coffee in our hand, we must make the Ultimate Sacrifice. And for now and on we shall be known as The Jack Brothers Coffee Industry 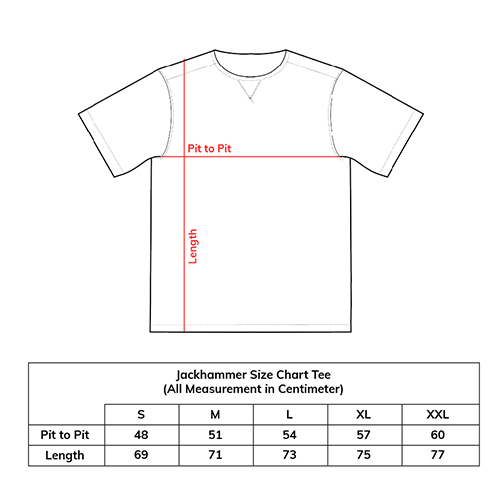